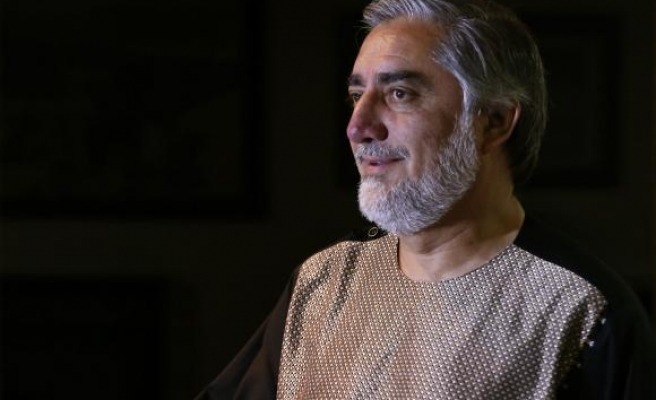 Afghan presidential contender Abdullah Abdullah urged his supporters to avoid violence on Tuesday's anniversary of the assassination of Ahmad Shah Massoud, as a bitter feud with his rival over a disputed election showed no sign of resolution.

The former foreign minister, who was close to anti-Taliban fighter Massoud before he was killed in 2001, restated his intention to reject the results of the run-off against former finance minister Ashraf Ghani and said that talks for a national unity government had made no progress.

The row over the election which both men claim to have won could reignite Afghanistan's dangerous ethnic divisions. Abdullah is seen as drawing the support of the country's Tajiks and Hazaras centred in the north while Ghani is a member of the Pashtuns based in the south and east.

Abdullah told his supporters to remain calm on the anniversary of al Qaeda's killing of Tajik militia leader Massoud two days before the Sept. 11 attacks.

"I am asking the people of Afghanistan and supporters not to mix up the commemoration of our martyr's day with political issues," he told a news conference.

On Saturday U.S. President Barack Obama urged Abdullah and Ghani in separate telephone calls to quickly agree the terms of a U.S. brokered power-sharing deal in which the runner-up in the election would appointed to a specially created role of chief executive or name a representative to the new post.

The deal was meant to keep a lid on ethnic tensions and prevent a return to the animosity seen between Pashtuns, the largest ethnic group, and minority Tajiks, Hazaras and other groups during the civil was of the 1990s.

But Abdullah said there had been no progress on sharing power and blamed the rival camp for not being sincere.

"We agreed to work in a national unity government for the sake of the people of Afghanistan. But our rivals said we were desperate and saw it as charity," he said.

A U.N. supervised audit of the June 14 run-off election has been completed and the country's independent election commission is expected to announce the results within days.

Abdullah criticised the audit as improper and said he would not accept the outcome. His team has already withdrawn observers from the audit. "We are the winners of the election based on the real vote of the people. We will never accept the results of this fraudulent process," Abdullah said.