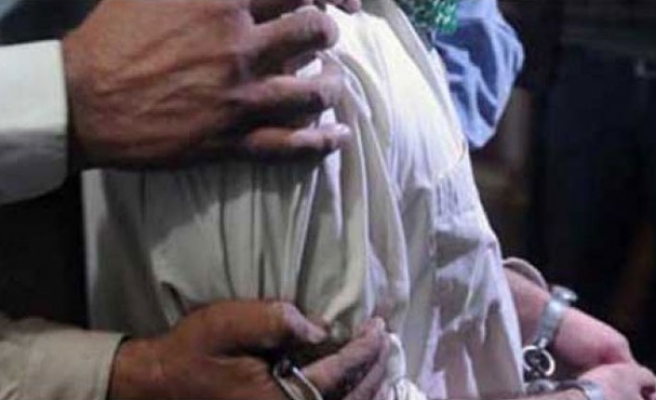 Afghanistan's main intelligence agency said on Wednesday it had arrested a commander of a militant group known as the "Suicide Front", that claimed responsibility last year for the execution-style killing of a Swedish journalist.

Nils Horner, 51, who worked for Swedish Radio and held dual British-Swedish nationality, was shot dead in the capital's diplomatic quarter in last March. The killing compounded fears of deteriorating security ahead of the withdrawal of most foreign troops.

The militant group had separately claimed responsibility for the killing of the governor of the province of Logar the previous year.

"The National Directorate of Security detained a militant commander for the terrorist group Mahaz-e-Fedaiyan ... with two pistols, two time bombs and a silencer," said Hassib Sediqi, a spokesman for the agency, referring to the group.

The militants, who described themselves as a Taliban splinter faction, said the radio journalist was a spy for Britain's intelligence agency.

Britain's mission in Afghanistan said it did not comment on such allegations. At the time, a Western diplomat dismissed the militants' accusation as "complete nonsense".

The Taliban denied any link to the militants who claimed Hormer's killing.

The Swedish mission in Afghanistan said details of the arrest had been passed onto investigators in Sweden, but that it was too early to reach any conclusions.

"The investigation in Sweden is still ongoing," said deputy mission chief Anders Skiöldebrand, adding that Swedish investigators working closely with the Afghan spy agency had been to Afghanistan last year and could return.