In Gujarat, all schools asked to perform 'compulsory' Saraswati Vandana, on Saturday to remember goddess of knowledge 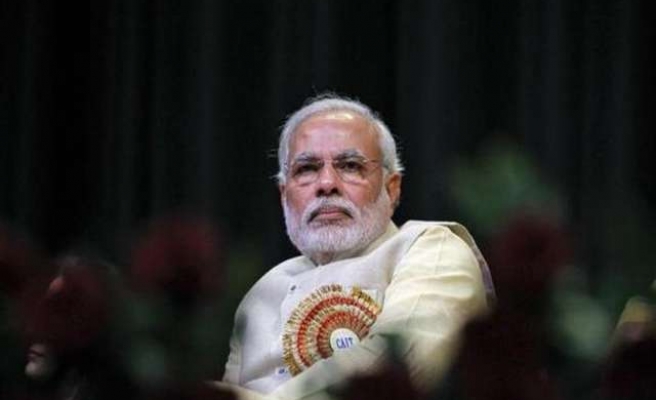 The Ahmedabad School Board has come under the radar for passing a circular, as per which all the schools of the state have been asked to perform compulsory 'Saraswati Vandana' on the occasion of Vasant Panchami on Saturday.

Ahmedabad Municipal Corporation's (AMC) School Board runs around 450 primary schools in the city, including 64 Urdu medium schools, mostly in Muslim dominated areas attended by around 16,000 students from the minority community.

The circular has raised the hackles of opposition Congress, which has dubbed the move as an attack on the fundamental rights of Muslims. All forms of idolatry is prohibited in Islam.

Reacting to the circular, Congress councilor from Sarkhej ward Haji Mirza Baig said that in a democracy every individual is free to follow their religion and perform their own rituals and that this circular is an attack on the fundamental rights of not just the Muslims but also other religions, reported PTI.

"Congress councillors will stage protest against such dictatorial approach of AMC. Urdu schools, where majority students are Muslims, must be kept away from this order. Otherwise, we will take legal action and knock the doors of the court," he warned.

Amid the mounting outcry over its circular, the board attempted a damage control with its chairman claiming it was not intended to hurt anybody's religious sentiments.

AMC School Board's administrator L D Desai appeared to defend the move, saying, "Saraswati is the goddess of education and schools are temples of education for students of all religions. Thus, we just want students to understand the importance of education by remembering the goddess through prayer on that day" Describing it as an "educational and not religious" programme, Desai said,"There is absolutely no controversy. None of the Urdu medium schools have approached us against this programme.

The board has around 450 primary schools under it, including 64 Urdu medium schools in areas dominated by the Muslim community.

Describing it as an "educational and not religious" programme, Desai said,"There is absolutely no controversy. None of the Urdu medium schools have approached us against this programme.