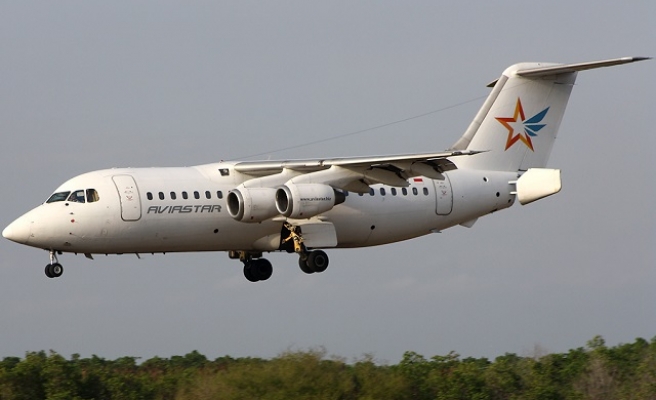 Indonesian teams resumed Sunday the air search for a plane that went missing with 10 people on board, expanding the search area after earlier efforts were hampered by mountainous terrain and bad weather.

Heronimus Guru, search and rescue agency deputy of operations, told Anadolu Agency, that the hunt for the Aviastar airline Twin Otter plane would focus on six sectors of a mountainous area of eastern Sulawesi island.

"We continue [the operation] today through land and air with focus around Polopo city," he said.

Guru added that 125 people including army and police personnel and volunteers were looking for the aircraft by land in South Sulawesi province, while four planes scoured the area of by air.

The agency had suspended the air search at desk Saturday due to difficult terrain and weather conditions.

The Aviastar airline flight lost contact during a 70-minute flight Friday from Masamba town en route to the provincial capital of Makassar.

According to the flight’s manifest, the plane had been carrying seven passengers – including a child and two babies – and three crewmembers.