Another Jamaat-e-Islami leader sentenced to death 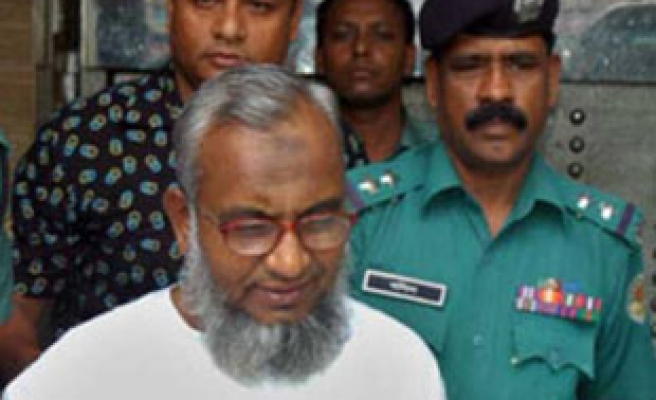 The life sentence imposed at the time triggered protests by people hoping he would get the death penalty.

In response to such protests, Bangladesh's parliament amended a law to allow the state to appeal any verdict reached in the war crimes trials deemed inadequate.

Mollah's party, the Jamaat, opposed Bangladeshi independence from Pakistan in the 1071 war but it denies accusations that some of its leaders committed murder, rape and torture during the conflict.

More than 100 people have been killed in protests and counter-protests since January, when the tribunal set up by the government delivered its first verdict.