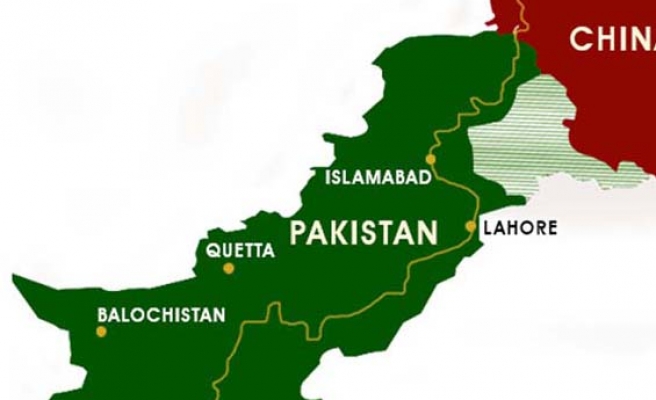 A proposal has been put foward for a consultative forum similar to apex commit committees between the civil and military leaderships for trouble-free implementation of the crucial China-Pakistan Economic Corridor (CPEC), sources close to the development have told Dawn.

With such a forum, they said, effective implementation of the corridor project,  would become the responsibility of both the civil and military leaderships.

The basic concept behind the proposal, they said, was to create a forum exclusively for the CPEC where the stakeholders – provincial governments and the security establishment – will be able to present their opinion to the federal government.

“The discussion is in early stages,” said a government official.

According to a senior security official, the country desires a smooth execution of the CPEC as it will strengthen the country’s national security and its economy. “The suggestion is just to take everybody on board so that the fruit of the corridor genuinely reaches have-nots at the grassroots level,” he added.