Armenia accused of resettling Syrian refugees in a disputed territory

Azerbaijan's UN ambassador said that Armenia had initiated a "very dangerous process" by transferring Syrian Armenians into the region. 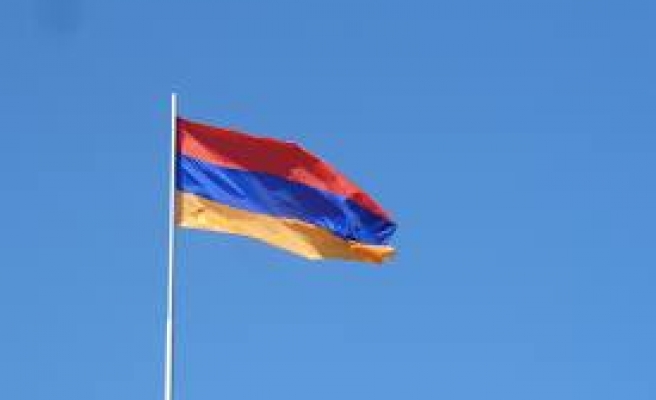 Azerbaijan accused Armenia of resettling Syrian refugees in the disputed territory of Nagorny Karabakh, over which the two have been fighting for decades.

According to AFP`s report, Azerbaijan's UN ambassador said on Wednesday that Armenia had initiated a "very dangerous process" by transferring Syrian Armenians into the region.

Armenian authorities confirm that they have accepted more than 10,000 ethnic Armenians. However, they deny the claims that they moved Syrian Armenians into Nagorny Karabakh. Armenia`s UN envoy called the charges as "lies and distortion."

Armenian-backed separatists, supported by the Armenian government, gained the control of Nagorny Karabakh from Azerbaijan in a war in the early 1990s that claimed an estimated 30,000 lives. Although a 1994 ceasefire ended major hostilities, there is still no peace accord has been reached by the sides. Occasional clashes erupt on a regular basis. Exchanges of fires throughout this year caused the death of 20 troops from either side.

Azerbaijan's UN envoy Agshin Mehdiyev held a news conference yesterday and said "We continue to receive the reports testifying to purposeful (Armenian) attempts aimed at encouraging some categories of Syrian refugees to move to other conflict affected areas."

He claimed that his government has information that the settlement of Syrian refugees in occupied territories has already started.

On the other side, Armenia's UN ambassador Garen Nazarian accused Azerbaijan with using the Syrian conflict for political purposes and refused the claim that Syrian Armenians have been moved into the mentioned region.