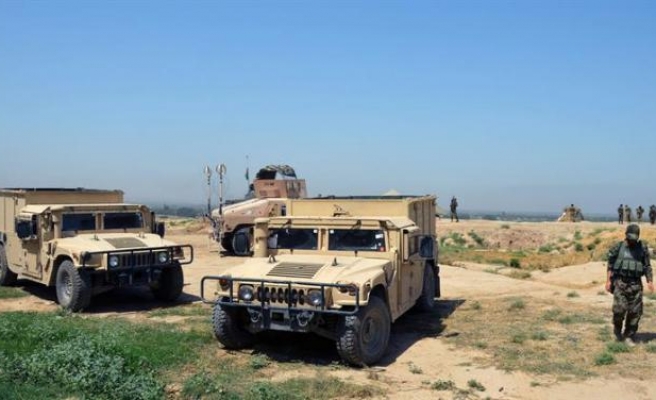 Afghan officials on Wednesday announced that security forces had retaken the Char Dara district in the northeastern Kunduz province, which was overrun by Taliban militants in September.

Afghan troops and police special forces supported by international coalition air forces retook the district in an operation that went on from Tuesday night through Wednesday morning, officials said.

They added that Taliban militants had used Char Dara as a staging area for attacking neighboring districts, including the strategic city of Kunduz, which fell to the militant group on Sept. 28 before being retaken by Afghan security forces and international coalition forces three days later.

“Domestic and foreign fighters have fled the district, leaving the bodies of their dead on the battlefield,” he said.

Jangal Bagh added that mopping-up operations were still underway but that local residents were being encouraged to return to their homes.

He did not, however, provide an exact number of causalities from among the Taliban, but one member of Afghan Special Forces told Anadolu Agency that at least 15 militants had been killed in the fighting.

On Tuesday, the Taliban admitted that its fighters had withdrawn from the strategic city to avoid losing equipment and sustaining further causalities.