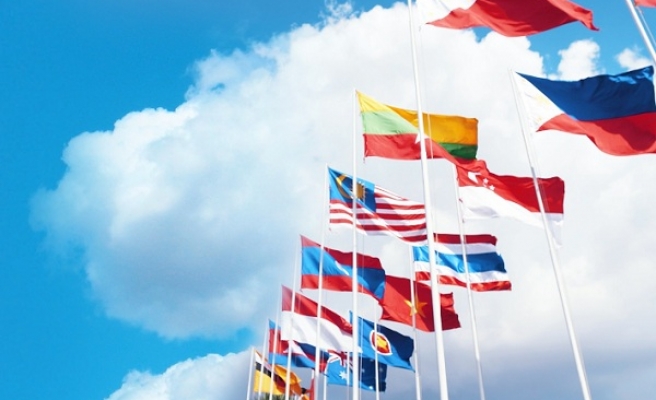 Terrorism and the disputed South China Sea topped the agenda of a meeting of defense ministers from the Association of Southeast Asian Nations (ASEAN) on Monday.

The 11th Defense Ministers’ Meeting was held at the former U.S. military base in Clark in the northern province of Pampanga.

The defense ministers of Brunei, Cambodia, Indonesia, Laos, Malaysia, Myanmar, the Philippines, Singapore, Thailand and Vietnam committed to unite in the region’s fight against terrorism in all its forms and manifestations as they denounced the attacks carried out by Daesh-linked terrorists specifically in Southeast Asia.

The ministers also expressed unity with the Philippines in addressing the security and humanitarian crisis in Marawi City and noted the "need for enhanced regional cooperation through intelligence and information sharing, increasing surveillance and promoting awareness among the public about the threat of radicalism".

“The joint declaration being signed embodies the collective sense of the ASEAN defense ministers on the regional security environment. More importantly, it contains the ministers’ shared thrust and specific undertakings to address the security challenges facing the region as well as the practical measures to promote cooperation,” said the ministers in a statement read during the signing ceremony, as quoted by Inquirer News.

While the draft copy of the Code of Conduct endorsed in August was “not an instrument to settle territorial disputes or maritime delimitation issues”, it contains a “set of norms to guide the conduct of parties and promote maritime cooperation in the South China Sea”.

The ministers jointly reaffirmed “the importance of maintaining and promoting peace, security, stability, safety and freedom of navigation in and over-flight above the South China Sea, as well as the need to enhance mutual trust and confidence, exercise self-restraint in the conduct of activities and avoid actions that may further complicate the situation and pursue peaceful resolution of disputes in accordance with international law, including the 1982 United Nations Convention on the Law of the Sea”.

Beijing claims almost all of the South China Sea, including a cluster of islands, reefs and atolls further south called the Spratlys. ASEAN members Brunei, Malaysia, the Philippines, Taiwan and Vietnam have overlapping claims on the waters.