ASEAN to pressure China to stick to diplomacy on maritime disputes

China, Taiwan and four ASEAN nations have competing claims in the sea where concern is growing about an escalation in disputes 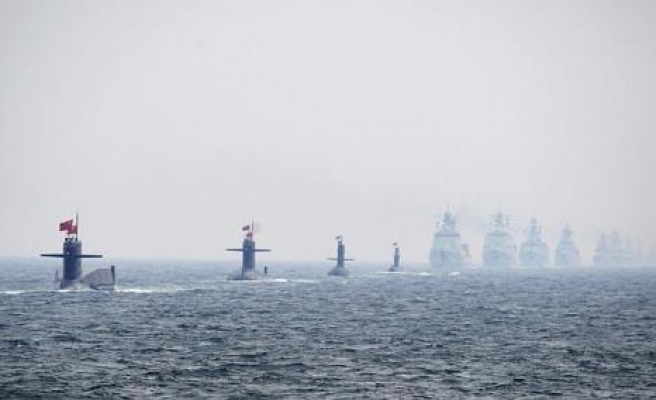 Southeast Asian leaders will welcome China's Prime Minister Li Keqiang with fanfare on Wednesday but behind closed doors will push their giant neighbour to take a less bellicose approach to overlapping claims in the South China Sea.

China, Taiwan and four ASEAN nations have competing claims in the sea where concern is growing about an escalation in disputes even as the claimants work to establish a code of conduct to resolve them, Le Luong Minh, ASEAN secretary-general, told Reuters in Myanmar's capital.

"We are seeing a widening gap between the political commitments and the actual actions, the real situation at sea," he said.

In May, China sent an oil drilling rig to waters claimed by Vietnam leading to weeks of cat-and-mouse manoeuvres by both sides. Vietnam and the Philippines have sought closer U.S. ties to counter what they see as China's aggression.

Philippines President Benigno Aquino has said he would address what was a pressing security issue in Myanmar, but indicated some progress on Tuesday during a "meeting of minds" with Chinese counterpart Xi Jinping at an Asia-Pacific summit in Beijing.

The 10 ASEAN members held a plenary session on Wednesday but officials declined to comment afterwards.

"There cannot be a situation where a bigger nation is simply allowed to bully smaller nations," he told reporters in Beijing, where Obama attended the summit.

Singapore will push for progress on a code of conduct that will reduce the potential for disruption to trade, he said.

Obama will use talks with Myanmar President Thein Sein to push for changes to the apartheid-like living conditions of Myanmar's ethnic Rohingya minority, as well as democratic reform.