At least 3 dead after boat sinks in Indonesian river

Dead include 5-year-old girl and her 3-year-old brother; 2 others remain missing. 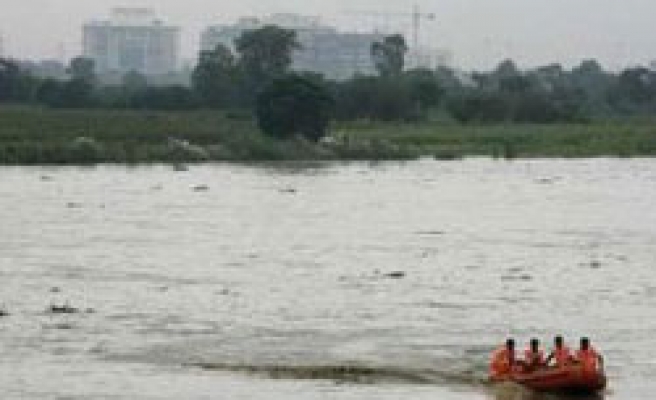 World Bulletin / News Desk
At least three people – including two children – have died and two others remain missing after a motorboat sank in a river on the Indonesian island of Sulawesi, authorities said Monday.

The vessel had been carrying at least 25 people on the Jeneberang river in South Sulawesi province when it ran aground at around 7.30 p.m. (1430GMT) Sunday.

Deden Ridwansyah, National Search and Rescue Agency head of operations in Makassar city, was quoted by Metronews.com as saying, “as a result of rescue efforts, 20 passengers survived.”

A 5-year-old girl and her 3-year-old brother were found dead by rescue teams, with Ridwansyah announcing a third body was discovered by divers later in the day. Two passengers remain missing.

Survivors were rushed to Sheikh Yusuf Hospital in Gowa regency.

Authorities believe the 16-foot long vessel, which had been traveling from Pandang village, may have suffered a leak in the middle of the river voyage.