Of fatalities, 5 were inside 16-story building among those collapsed after magnitude 6.4 tremor strikes south Tainan city 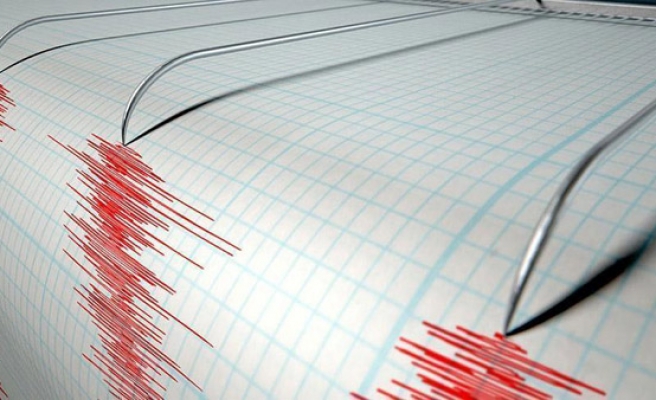 At least seven people – including a baby girl – were confirmed dead Saturday after a magnitude 6.4 earthquake hit southern Taiwan, collapsing buildings and injuring hundreds of others.

According to Taiwan’s Central News Agency (CNA), 422 people were reported injured as of the afternoon as rescuers searched for around 8 people believed to be trapped in a 16-story residential building in hardest-hit Tainan City.

More than 250 residents of the structure – which collapsed on its side – have been rescued in Yungkang District, according to the local fire department.

The National Fire Agency said that five of those confirmed dead had been inside the building and two were in Gueiren District, where a 56-year-old woman was killed by a toppled water tower and a 40-year-old man was found in a partly collapsed structure.

CNA reported that residents in Taiwan’s south and central regions said they experienced tremors resembling those felt in a magnitude 7.3 earthquake in 1999 that killed more than 2,400 people.

According to the Central Weather Bureau, the epicenter of Saturday’s earthquake was located at a depth of 17 kilometers (10.6 miles) in neighboring Kaohsiung City’s Meinong District.

It reported that the most powerful tremors, which registered 6 on a seismic scale of 7, had even been felt in Yunlin County, around an hour’s drive to the north of Tainan.