Attack on Red Cross in Myanmar

Two shot in first ever attack on Red Cross in Myanmar, one person was shot near the eye and another in the body. 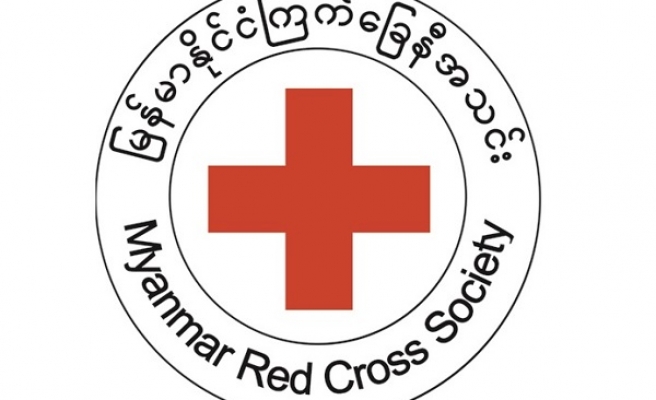 Unknown attackers shot and wounded two people on Tuesday in the first ever assault on a Red Cross convoy in Myanmar where battles have raged in the northeast between government soldiers and ethnic insurgents over two weeks, a Reuters witness said.

One person was shot near the eye and another in the body when the convoy of eight vehicles, which were marked with the emblem of the Myanmar Red Cross Society (MRCS), came under fire, the witness said.

The convoy was attempting to transport civilians displaced by fighting in Laukkai, a town in the Kokang region, on the border with China.

"We haven't had such an attack before," said Shwe Cin Myint, an MRCS spokeswoman. "This would be the very first."

Fighting broke out on Feb. 9 between the Myanmar army and a group called the called the Myanmar National Democratic Alliance Army (MNDAA) and thousands of civilians have fled the area, either to other areas in Myanmar or over the border into China.

The clashes have alarmed China, which fears an influx of villagers fleeing violence and called this week for peace on the border.

At least 47 Myanmar soldiers and 26 MNDAA fighters have been killed since Feb. 9, the state-backed Global New Light of Myanmar newspaper reported.

Fighting between the rebels and the army in 2009 pushed tens of thousands of refugees into southwestern China, angering the government in Beijing.

The fighting and heavy casualties are a setback for government efforts to forge a nationwide ceasefire and end a patchwork of insurgencies that have bedevilled Myanmar since shortly after its independence in 1948.