Already a number of refugee campaigners have cried foul at what would be a clear violation of the Refugee Convention and international law, the Refugee Council of Australia said. 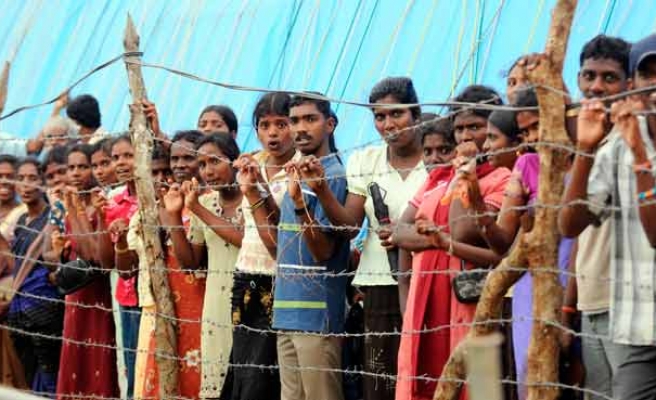 Mystery surrounds the fate of more than 200 Tamil asylum seekers after Australian authorities intercepted their boats at sea to the north-west of the country in the Indian Ocean. Some reports state that some of the refugees surrendered to the Sri Lankan navy.

Already a number of refugee campaigners have cried foul at what would be a clear violation of the Refugee Convention and international law, the Refugee Council of Australia said.

At least 11 migrants on board had previously been tortured in Sri Lanka, according to Tamil Refugee Council spokesman Aran Mylvaganam.

Chief executive Paul Power was quoted by the BBC saying "For asylum seekers, this is a matter of life and death, particularly in Sri Lanka which has a long history of political violence on a scale unimaginable to Australians."

The BBC also reported that the Australian government has made no comment for what it says are "operational reasons" and will neither confirm nor deny the existence of the two boats, but some media outlets in the country claim they were handed over after their refugee claims were rejected.

Australia's turning away of asylum seekers to detention camps in Papua New Guinea or Nauru has been criticized by the UN this week, but the Australian government has been sticking to Prime Minister Tony Abbott's pledge to stop refugee boats from reaching the country.