Australian soldiers to be charged with killing Afghan children

Three former Australian soldiers will be charged with manslaughter after six Afghan civilians were killed in an attack, Australia's chief military prosecutor said. 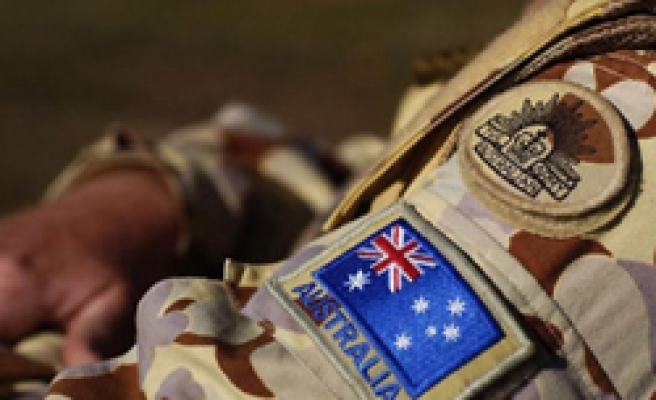 Three former Australian soldiers will be charged with manslaughter after six civilians were killed, five of them were children, and four wounded in an Afghan attack last year, Australia's chief military prosecutor said on Monday.

The former members of Australia's "Special Operations Task Group" were involved in an operation to clear a compound on Feb. 12, 2009, in Afghanistan, said Brigadier Lyn McDade, director of military prosecutions.

The charges include manslaughter and dangerous conduct. It is not clear if all three will face the same charges.

"As a result of that compound clearance operation, six people died and up to four people sustained injuries," McDade said in a statement, which gave no more details of the operation.

It is alleged five of the dead were children in a night-time raid in February 2009 in Uruzgan province.

"The accused persons will be charged with various service offences, including manslaughter, dangerous conduct, failing to comply with a lawful general order and prejudicial conduct."

Two of the soldiers said they planned to strenuously defend themselves.

Australia has about 1,500 troops in Afghanistan, including about 200 special forces and about 1,000 troops based at Tirin Kot, in Uruzgan province, working on reconstruction and helping to train the Afghan army, according to Reuters.