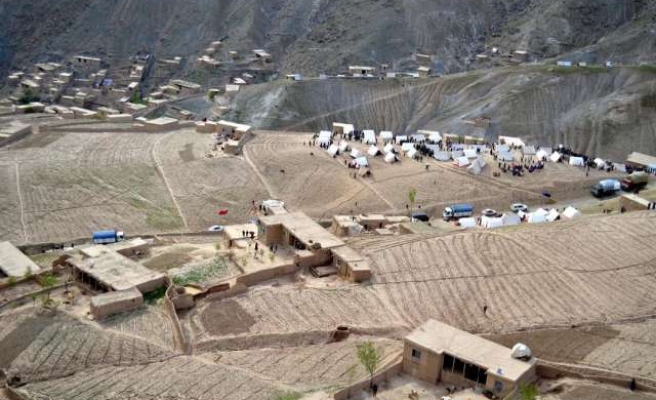 At least 13 people have been killed in avalanches caused by snowfall in the mountainous eastern parts of Afghanistan, officials said on Saturday.

Abdul Ghani Musmim, spokesman for the provincial administration in eastern Kunar province, told Anadolu Agency the remote Chapa Dara district of this province is affected the most.

He said the provincial administration has appealed to the disaster management body to take immediate and effective steps to mitigate the losses sustained in the snow and provide protection to the vulnerable communities in the remote mountainous areas.

Most vulnerable to the harsh weather are the growing numbers of internally displaced persons (IDPs). The UN in Afghanistan said earlier this week that the ragging violence here has displaced an additional 19,000 more people piling the total of IDPs up to 338,000 this year alone.