Pakistan's separatist leader was killed in operation by security forces 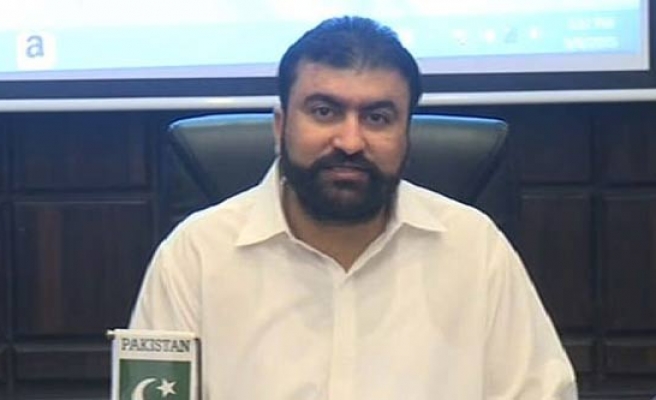 Chief of the proscribed Baloch Liberation Front (BLF) Dr Allah Nazar Baloch has been killed in an operation by security forces, according to unverified reports, Balochistan Home Minister Safraz Bugti disclosed on Tuesday.

"According to unverified reports Dr Allah Nazar has been killed ... I say unverified because we have not yet received any evidence of his being alive ever since the Frontier Corps conducted a series of operations. There has been no human intelligence, no sign of life," Bugti said.

The separatist leader's death was rumored since July, but the reports were denied by a BLF spokesman at the time.

Bugti revealed that the suspected terrorists were using Indian, Afghan, Iranian and European sims to carry out subversive activities in the province.

He said the arrested terrorists were being interrogated by security agencies with regard to their involvement in terror acts in Balochistan.

Dr Allah Nazar Baloch had been leading the banned BLF in various parts of Balochistan targeting security forces, vital national installations and pro-government personalities for over a decade.