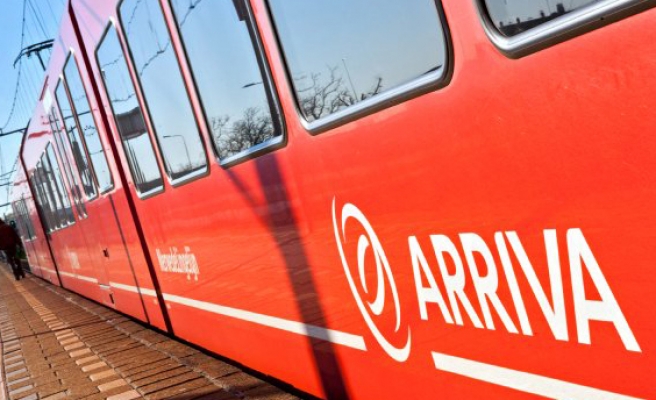 A Turkish mass transportation giant said Saturday that it is set to deliver four cars to the Bangkok Mass Transit System.

In May 2016, the Bangkok Mass Transit System Public Company (BTSC) placed an order to the Siemens-Bozankaya consortium for 22 four-unit metro trains, including 16 years of service and maintenance by Siemens.

Stressing the importance Ankara-based Bozankaya puts on building electric bus fleets, Gunay said his team of over 75 research and development engineers have been working on projects ranging from buses, tramcars, and light rail systems.

Bozankaya’s “E-Karat” electric buses are currently in service in the Turkish cities of Konya, Eskisehir, and Izmir.

E-Karat buses have a minimum 200-km range thanks to 200 kWh Li Yttrium-Ion accumulators with such options as EBS, ECAS, tilting, pre-heater, speed-controlled servo steering in the standard option package, according to Bozankaya’s website.

The buses typically drastically cut the cost of transportation, as electric engines are much more economical than gas-powered engines and the absence of transmission losses in these vehicles provides further savings, said the company.