Many of the injured are in critical condition, says local police officer 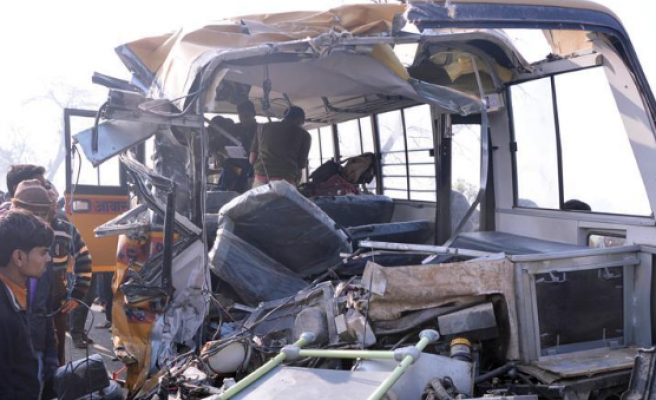 Seven people, including a child, were killed and at least 20 injured in a bus-truck collision in southern Bangladesh on Friday night, local media reported.

The accident took place in the Gopalganj district when a passenger bus from Dhaka bound for the southwestern Pirojpur district hit a wood-laden truck parked on the Dhaka-Khulna highway, leaving one dead on the spot and wounding 26 others.

The state-run news agency Sangbad Sangstha quoted Md Selim Reza, officer-in-charge of the Gopalganj Sadar police station, saying: “Five others died on their way to the local hospital and one child died while undergoing treatment at the hospital.

"The injured were admitted to the hospital.”

Many of the injured are reportedly in critical condition, so the death toll from the accident is likely to rise.