Government says messaging services have been blocked for 'security reasons' with Viber, Whatsapp, Tango and Line being blocked. 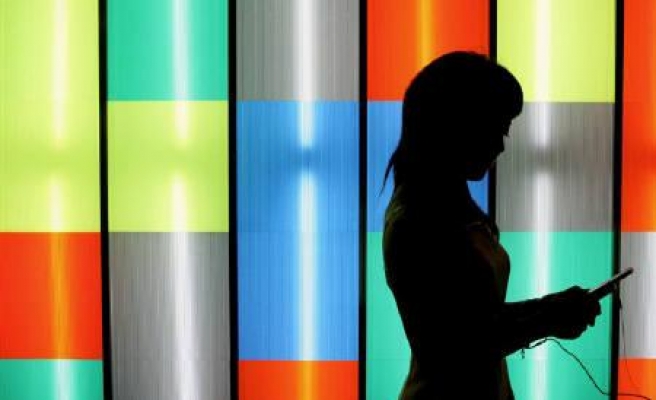 World Bulletin / News Desk
Popular social messenger services have been blocked in Bangladesh on Monday after the government extended restrictions implemented a day earlier amid ongoing political violence in the country.

The government requested mobile operators block the voice and text messaging app Viber for "security reasons" on Sunday and the restrictions now include other popular services of the same variety, including WhatsApp and Line, according to mobile operator Grameenphone in a statement released Monday.

The local newspaper The Daily Star quoted State Minister for Home Affairs Asaduzzaman Khan Kamal saying the messaging services had been blocked because Bangladesh's intelligence services could not monitor them.

The newspaper also quoted an unnamed police official saying the applications had been used by members of the opposition Bangladesh Nationalist Party to coordinate violent attacks across the country.

The initial ban on Viber was scheduled to end at midnight Sunday but it has been extended, along with the other services, to Jan. 21.

Social media users in Bangladesh mocked the ban, many referencing the government's program for improving technology infrastructure in the country, called Digital Bangladesh.

"Cheers to #DigitalBangladesh!! I wonder what security threats the gov has avoided by blocking these popular apps?" said Mouri Rahman, in another post on Twitter.

The restrictions have come amid heightened political tensions in Bangladesh, which has seen at least 25 people die in the past two weeks.

A nationwide transport blockade instigated by the Bangladesh Nationalist Party has been enforced by supporters of the party by setting aflame buses defying the ban.

The instability began amid plans for a mass protest movement on Jan. 5, a year after Bangladesh's controversial 2014 general elections.