A 67-year-old man from the southeastern city of Chittagong, who had not travelled abroad, was found to have the virus in his blood 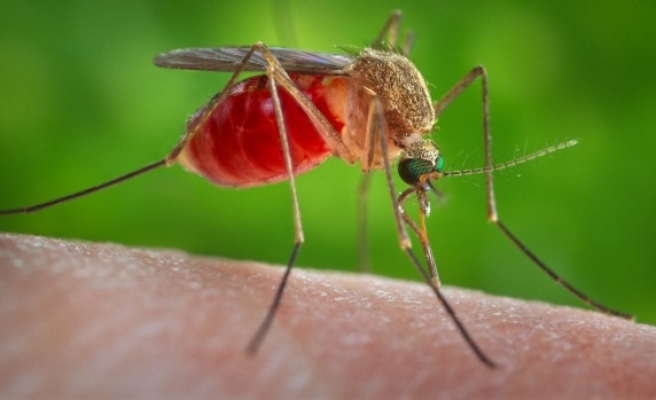 A Bangladeshi man who contracted a fever 19 months ago was infected with the Zika virus, the first confirmed case in the South Asian country, health authorities said Tuesday.

The Bangladesh Institute of Epidemiology, Disease Control and Research tested blood samples from 101 patients previously thought to have dengue or other viral fevers, to see if any had been infected with Zika.

It found one case in the samples, which dated back to 2014 -- a 67-year-old from the southeastern city of Chittagong, who had not travelled abroad and was found to have the virus in his blood.

"He is the first known Zika virus-infected patient in Bangladesh. His condition is now fine," Mahmudur Rahman, director of the Institute told AFP.

The patient has been under close observation by government health experts, Parikshit Chowdhury, a spokesman for the health ministry said.

Authorities also tested blood samples from a further 159 people who were neighbours of or had close contact with the patient, and found no sign of the mosquito-borne Zika virus.

Zika is not usually life-threatening but has been linked to a rise in birth defects, with hundreds of babies born with unusually small heads in countries where the virus is prevalent.

Brazil has been hardest hit by Zika, with some 1.5 million people infected and 745 confirmed cases of the brain-deforming syndrome microcephaly in children born to women infected with the virus while pregnant.

An experimental vaccine against dengue, the world's most common mosquito-borne virus, was 100 percent effective in early trials and could speed up the pace of a vaccine against Zika, researchers said last week.