David Bergman was found in contempt for writing three blog posts that challenged the official death toll during Bangladesh’s war of independence in 1971. 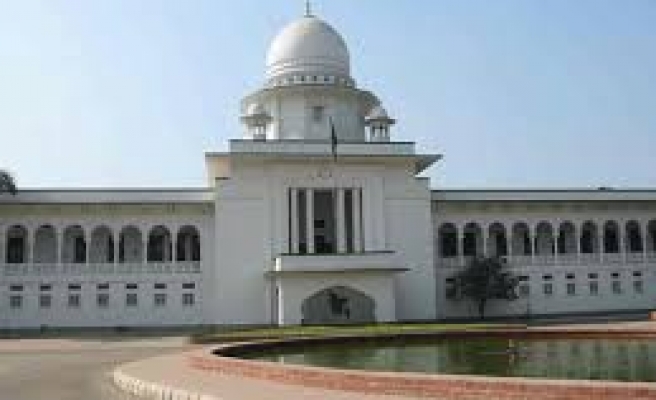 A Bangladesh-based British journalist was found guilty of contempt of court Tuesday for blog posts that criticized a domestic war crimes tribunal.

David Bergman was found in contempt for writing three blog posts that challenged the official death toll during Bangladesh’s war of independence in 1971, which the tribunal was investigating.

After the verdict, the convicted journalist said the Bangladeshi press freedom was under threat.

"The judgment is likely to make it increasingly difficult for journalists and other writers in Bangladesh to comment critically on any judicial proceedings and judgments, even when those proceedings are completed," Bergman said in a statement posted on his blog, which he had been using to closely document the war crimes tribunal.

He said the case against him was filed more than a year after he wrote the blog posts and by a third-party rather than the court itself. He added that the court did not find any factual inaccuracies in his posts.

The court has previously raised complaints about criticism of the trials from The Economist magazine and Human Rights Watch.

The International Crimes Tribunal was set up in 2009 in Bangladesh to investigate and prosecute suspects who allegedly committed crimes during the 1971 war of independence war with Pakistan.