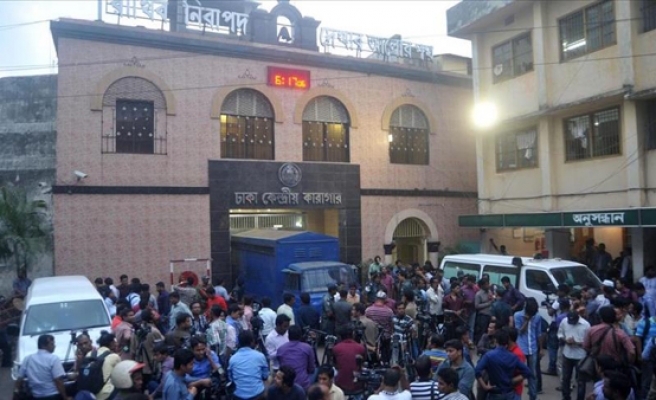 Bangladesh's high court on Monday rejected a petition by secular activists to scrap Islam's status as the state religion.

A special bench of three judges threw out the petition within moments of opening the case and without allowing any testimony.

The petition, which was first launched 28 years ago, has triggered countrywide protests across the impoverished nation.

"We are saddened (at the ruling). It's a sad day for the minorities of Bangladesh," said Subrata Chowdhury, who represented the secular activists in the case.

Bangladesh was declared officially secular after the 1971 war of independence from Pakistan which created the nation from what was previously East Pakistan.

The country's largest party, Jamaat-e-Islami, responded to the court's decision by withdrawing a call for a nationwide strike. It described the decision as a "victory of 160 million people".

"The people will never accept any government move to remove Islam as the state religion from the constitution in an effort to please a handful of anti-religion persons," the Jamaat had said earlier.

More than 90 percent of Bangladesh's population is Muslim, with Hindus and Buddhists the main minorities.