The ratification of martial law by the Bangladesh parliament in 1986 was unconstitutional, the High Court said. 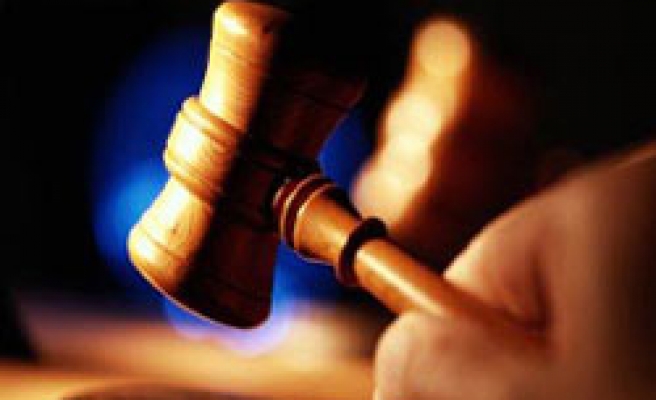 The ratification of martial law by the Bangladesh parliament in 1986 was unconstitutional, the High Court said in a judgment on Thursday that will likely lead to a key ally of Prime Minister Sheikh Hasina facing criminal charges.

Lawyers said the ruling meant former military ruler Lieutenant-General Hossain Mohammad Ershad, 80, could be prosecuted for seizing power from an elected government in 1982.

"The constitution has no provisions for martial law or military rule. So, the then army chief Hossain Mohammad Ershad took over power illegally," a prosecutor told reporters after the landmark judgement.

The parliament in 1986 ratified the martial law imposed by Ershad after he removed President Abdus Sattar in a bloodless coup in March 1982.

Ershad's Jatiya Party is now Hasina's major ally in government and his prosecution would be a setback for the ruling alliance.

Jatiya is Bangladesh's third-largest political party, with 30 members in the 345-member legislature.

If Ershad is prosecuted his followers could switch to ally themselves with the Bangladesh Nationalist Party of Hasina's arch-rival Begum Khaleda Zia, which will again be the most formidable challenger to Hasina's Awami League in elections due by the end of 2013, political analysts say.

Ershad made himself president in late 1986 through a general election that also elected 300 lawmakers to the parliament, mostly from Ershad's Jatiya Party. He was toppled in a popular uprising in December 1990.