The floods have also affected crops, with more than 40,000 hectares (100,000 acres) of farmland submerged in 20 districts, most in the north of the country. 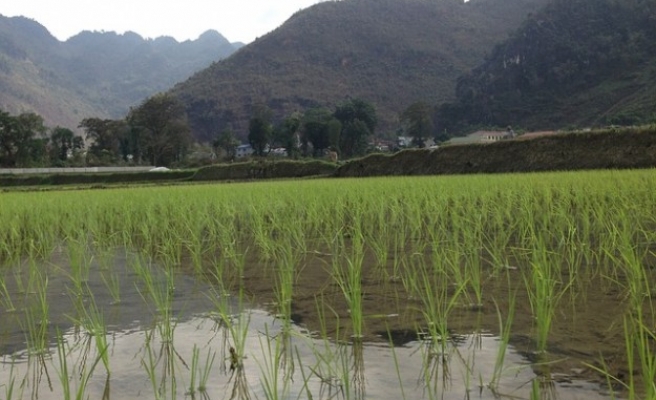 Heavy flooding across Bangladesh has forced thousands of people from their homes and caused severe damage to crops, with officials on Tuesday warning the situation could worsen as floodwaters poured into the capital, Dhaka.

Heavy monsoon rain in recent days has aggravated the situation in the low-lying and densely populated country, with the wet season due to run into September.

"Over the next couple of days the flood situation around Dhaka ... might further deteriorate," said Sazzad Hussain, an engineer at the Flood Forecasting and Warning Center in the capital.

People in low-lying areas next to the rivers in Dhaka would likely be affected, he added.

An official at the disaster management control room said the floods have affected more than 74,000 people and the number of homeless ran into several thousands, but she gave no official figure.

The floods have also affected crops, with more than 40,000 hectares (100,000 acres) of farmland submerged in 20 districts, most in the north of the country.

More than 300 schools in flood-hit districts have been shut.

The government has allocated 8,000 tonnes of rice and announced a relief package of 30 million taka ($385,000) for those affected.

Monsoon rains have also caused havoc in neighbouring India this month, with floods triggered by heavy rains in the Himalayas inundating nearly 1,500 villages and killing at least 28 people in the northern state of Uttar Pradesh.