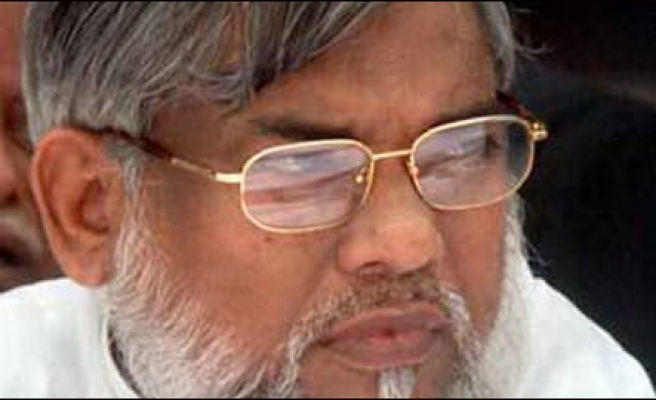 A Bangladesh war crimes tribunal convicted and sentenced a top Islamic party leader to death on Wednesday as his supporters clashed with security forces in different parts of the country.

Ali Ahsan Mohammad Mojaheed, 65, secretary general of the Jamaat-e-Islami party, was convicted on charges of genocide, conspiracy in killing intellectuals, torture and abduction during the country's 1971 war to break away from Pakistan, lawyers said.