Bangladesh and China will collaborate on hybrid rice crop to ensure availability for growing population. 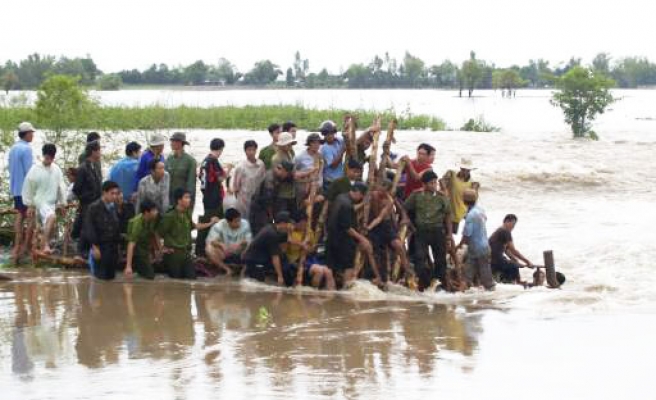 Bangladesh has taken steps to ensure its food security by striking a partnership with a Chinese firm to create hybrid rice crops, officials revealed Tuesday.

The country is hoping to bolster its rice production to tackle the issues of a fast-growing population and gradual decline in cultivable land.

Senior Ministry of Agriculture official Anwar Faruque told local daily Dhaka Tribune that the ministry had begun to receive technical help from China in developing a hybrid seed for rice that would ensure secure supplies.

"China would provide up to 80 crore takas ($10.5m) to set up a Joint Research Center to develop hybrid seed for 3 category rice," said Faruque.

He said that Bangladesh already uses a hybrid seed but its productivity needs to be increased to balance the dwindling availability of land.

The hybrid seed would be expected to double rice production but it cannot reproduce like a natural seed, meaning farmers would have to buy new seed every season.

"This step is not to meet present demand, but it is necessary to take such important steps to respond to future probable crisis," said Khalequzzaman.

Bangladesh Rice Research Institute has developed at least 62 varieties and 15 high yield rice varieties, which are tolerant to drought, flood and saline water.

Bangladesh is the world's fourth largest rice production, consuming 34 million tonnes in 2013 according to the U.S. Department of Agriculture, but it has had to place bans on exports in order to meet demand.