Bangladesh to hang another Jamaat-e-Islami leader 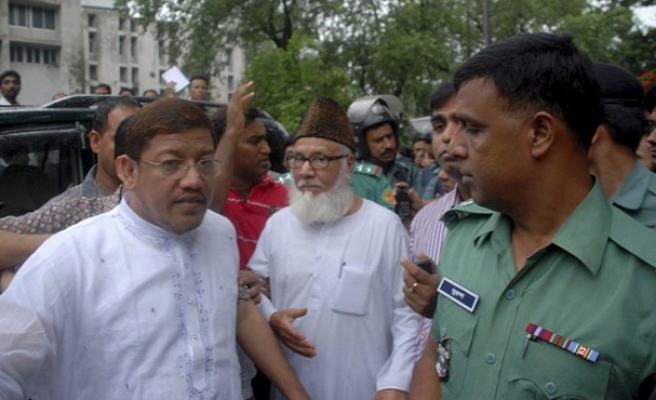 The Bangladeshi government has sentenced yet another Jamaat-e-Islami leader to death along with 13 others for allegedly running an arms smuggling ring a decade ago.

The weapons were apparently destined for a rebel group across the border in northeastern India.

Ex-home minister Lutfozzaman Babar, United Liberation Front of Asom (ULFA) leader Paresh Baruah and the former chiefs of the country's two main intelligence agencies were also among the 14 who were sentenced to death on Thursday.

Baruah, who is currently on the run, was tried in absentia.