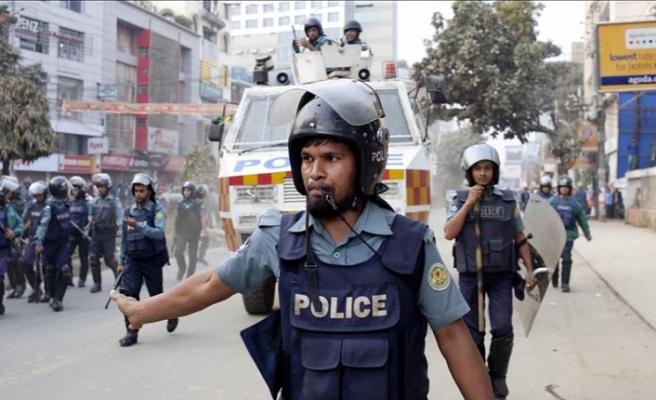 A district leader of Bangladesh’s main opposition party who had come to the capital to seek its nomination to compete in December general elections was found dead after allegedly being picked up by police, local media reported Thursday.

Abu Bakar Abu, 58, vice-president of the Jashore district unit of the Bangladesh Nationalist Party (BNP), had arrived in Dhaka to attend his nomination interview and went missing from his hotel four days ago.

His body was discovered Tuesday floating in the Buriganga River near the capital, local news agency Bdnews24.com reported, quoting a police officer.

“The body has almost decomposed. There were an undershirt and pajamas on the body. His nephews identified him as Abu Bakar Abu,” the officer said.

Abu’s relatives said some people claiming to be his kidnappers had phoned them earlier and demanded a ransom. They paid US$2,025 but he had not been freed, the report added.

The victim had been elected chairman of the Majidpur union council in Jashore four times.

The BNP alleged at a press conference Thursday that the police had picked up Abu from his hotel and brutally murdered him before dumping his body in the river.

They also alleged that over the last several days, a number of their leaders and activists had been picked up by police to sow fear among opposition party members before the elections.