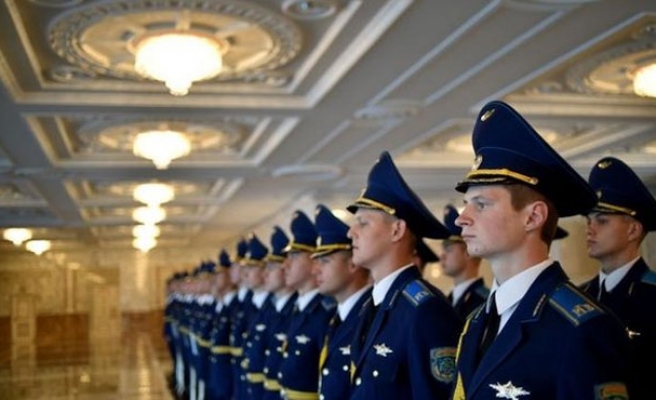 Belarus’ Foreign Ministry confirmed Tuesday that the next meeting of the contact group to discuss settling the ongoing conflict in Ukraine will go ahead in Minsk on Wednesday as planned.

"The meeting is being arranged," the ministry said to Belarus' state-run news agency BelTA. The exact time and place of the meeting were not given.

Very little information about the specific content of Friday's negotiations has come forth but Putin's press secretary Dmitry Peskov called the discussion "constructive."

As the three leaders met last Friday, fighting continued in southeast Ukraine between government forces and pro-Russian separatists. On Monday, the separatists claimed to have entirely surrounded Ukrainian forces in the city of Debaltseve, a claim which was disputed Tuesday by Ukraine's military spokesman.

The last meeting of the trilateral contact group in Minsk on January 31 failed to achieve any results as the separatist delegates were unprepared to negotiate a cease-fire and instead made counter-demands from the Ukrainian side.

Since the conflict began last April, the UN estimates that over 5,300 people have been killed while 1.5 million people displaced from their homes.

This meeting will become a triumph of Belarus authoritarian leader. The last German and French leaders to visit Minsk were Adolph Hitler in 1941 and Georges Pompidou in 1973. In the twenty years of Alexander Lukashenka's reign in Belarus, only two European leaders (Silvio Berlusconi and Dalia Grybauskaitė) set their foot in Minsk. See a good analysis here http://belarusdigest.com/story/belarus-welcomes-top-eu-leaders-rare-show-21397