Blast at mosque in Pakistan's Peshawar city kills at least 10, injures over 20. 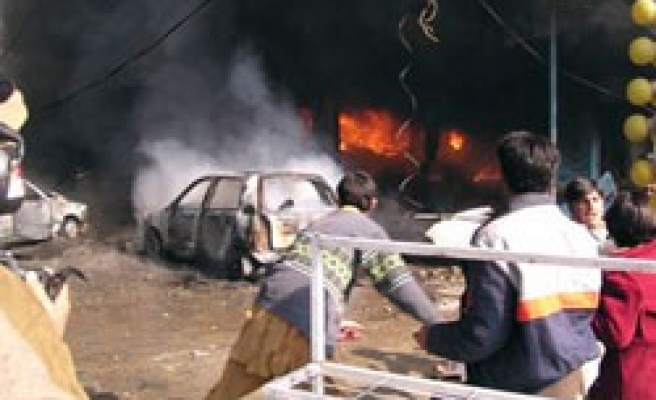 At least ten people were killed on Friday in the Pakistani city of Peshawar in a series of explosions targeting a mosque, police said, in the latest sectarian attack to hit the South Asian nation.

Police said a group of armed men broke into the mosque, where people were attending Friday prayers, and opened fire, following which three explosions were heard inside the building.

"Police have been called and an operation has started against the terrorists," said Mian Saeed, police chief of the northwestern city of Peshawar.

No one immediately claimed responsibility for the attack.

Last month dozens of people were killed in a similar attack on a mosque in the southern city of Shikarpur.