Around 61 people - including 12 women and a child - have been rescued as of 2 pm local time. 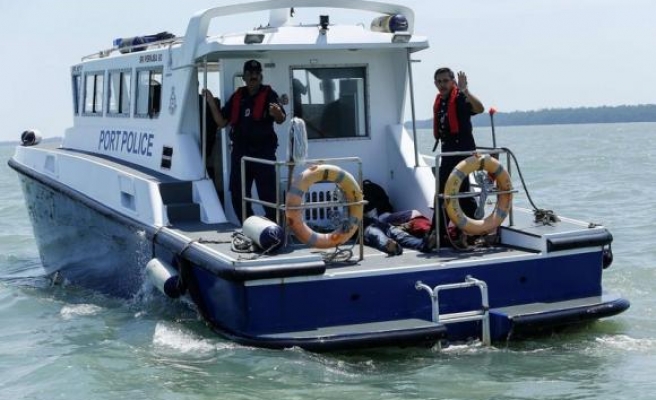 A boat carrying 97 Indonesians has sunk off Malaysia, with at least 42 people missing, Malaysian authorities say.

Initial reports claimed that the boat capsized just after midnight Wednesday morning, off Port Klang, near Banting on the Strait of Malacca, but the vessel is now reported to have sprung a leak causing it to sink.

A local Fire and Rescue department received a distress call at about 12.24 a.m. and a search and rescue team were dispatched around 30 minutes later.

A ship, a helicopter, and various small boats are helping in the search for survivors.

The passengers were believed to be en route to Indonesia and were not in possession of valid travel and identification documents.

The Malaysian Home Ministry had launched a large-scale operation to flush out illegal immigrants January 21, where the cost of deporting them would be borne by the migrants themselves, their employers or the missions of their countries.

Afraid of such tough penalties, migrants working illegally have been seeking to avoid land border crossings to travel back to their home countries for such events as Ramadan.

About 2 million Indonesians are believed to be working in Malaysia.