Body of second missing US sailor found in Afghanistan

The body of a second U.S. sailor who went missing in Afghanistan last week has been recovered, a U.S. defense official said. 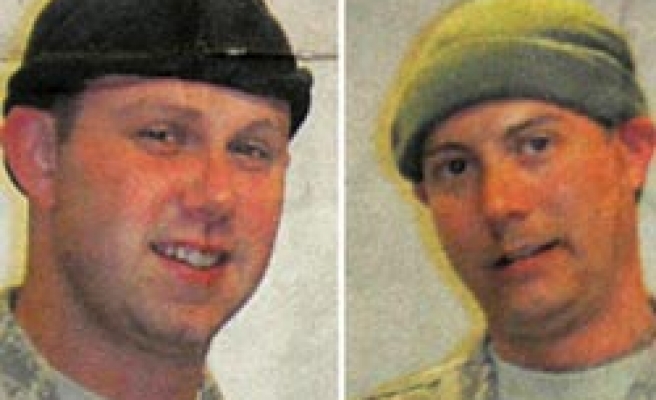 The body of a second U.S. sailor who went missing in Afghanistan last week has been recovered, a U.S. defense official said on Thursday.

Logar provincial police chief Ghulam Mustafa told Reuters that his captors had probably dumped the body after the sailor died from wounds received in the incident that led to his capture.

"The body was spotted by villagers," he said.

A U.S. defense official in Washington, speaking on condition of anonymity, earlier also reported the recovery and it comes two days after officials announced they had the remains of the first sailor.

The two U.S. Navy service members went missing on Friday after failing to return in a vehicle they had taken from their compound in Kabul, the NATO-led International Security Assistance Force (ISAF) said on Saturday.

The alliance had no immediate comment on the latest report.

On Sunday, the Taliban said they were holding prisoner one of the two sailors, who had strayed into territory controlled by the fighters just south of the capital, and that the other had been killed.

NATO: Body of dead US sailor recovered in Afghanistan