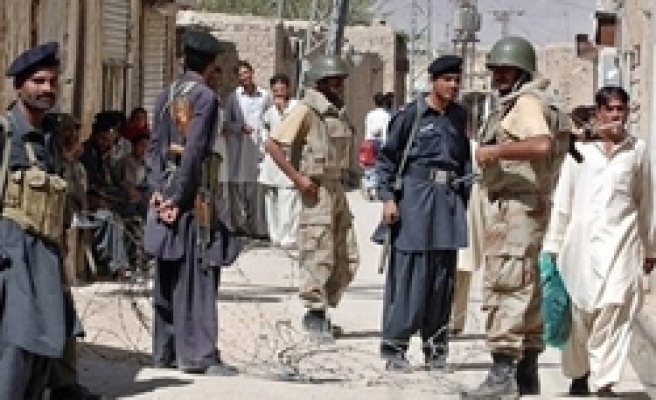 The bomb, placed on the roadside, was detonated, while the police vehicle was passing by in the Pishin region.

Officials said a suspected vehicle was seized on the scene, and a wide operation was launched.