The blast took place at Arrah civil court in Bhojpur district of Bihar state as a police vehicle carrying under trial suspects entered the court premises. 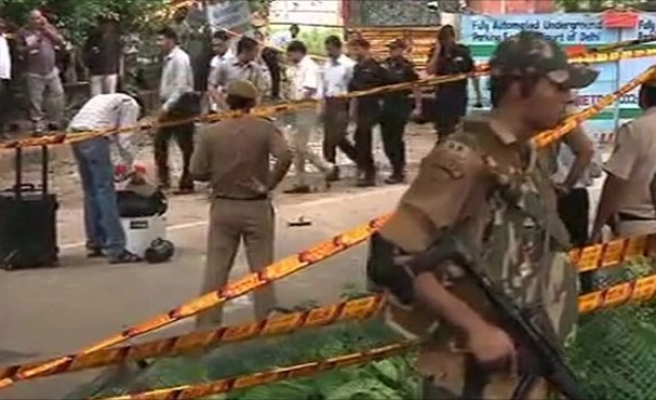 At least two people were killed and 17 others were wounded, including lawyers and police officials in a bomb attack at a north Indian court Friday morning, local media reported.

The explosion took place at Arrah civil court in Bhojpur district of Bihar state at 11.30 am as a police vehicle carrying under trial suspects entered the court premises. The bomb was allegedly carried by a woman in her handbag who died on the spot. A policeman also succumbed to his injuries.

Former federal home secretary and Bharatiya Janata Party leader R.K. Singh told reporters in Patna city, the state capital, that the bomb attack could have been staged to help suspects flee. According to Singh, two under trial suspects reportedly escaped from the scene.

Gupteshwar Pandey, a senior police officer of Bihar state, said police was investigating whether the woman wanted to blow herself up or simply wanted to smuggle the explosives to the suspects, Press Trust of India reported.

In 2011, a powerful bomb attack outside the gate of Delhi High Court killed 17 people and injured over 70 people.