Bomb before the Indian Republic Day 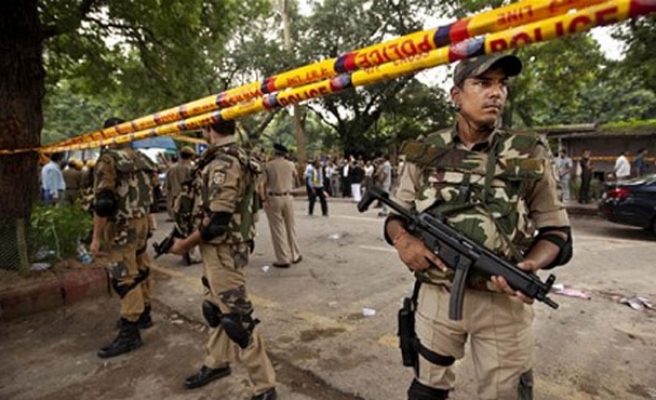 A crude bomb exploded outside a courtroom in eastern India on Friday, killing two people and wounding ten, television channels said, just days before Republic Day ceremonies that have been attacked in the past in troubled parts of the country.

The blast occurred in Bhojpur district in the impoverished eastern state of Bihar, parts of which have been racked by a Maoist insurgency, CNN-IBN said. Both the dead were women, including a police constable.

Several states in northern and eastern India are on heightened alert for the Republic Day celebrations on Jan. 26. The main parade will be held in the capital, New Delhi, which will be attended by U.S. President Barack Obama.

In the past, militant groups have targeted the ceremonies in disputed Jammu and Kashmir and in the northeastern states. The top interior ministry official in the eastern state of Odisha, Lalit Das, said it was on higher alert following intelligence warnings of an attack in four states that also included Maharashtra, Uttar Pradesh and Rajasthan.