A motorcycle packed with explosives went off outside a mosque frequented by both worshippers in Pakistan's volatile northwest. 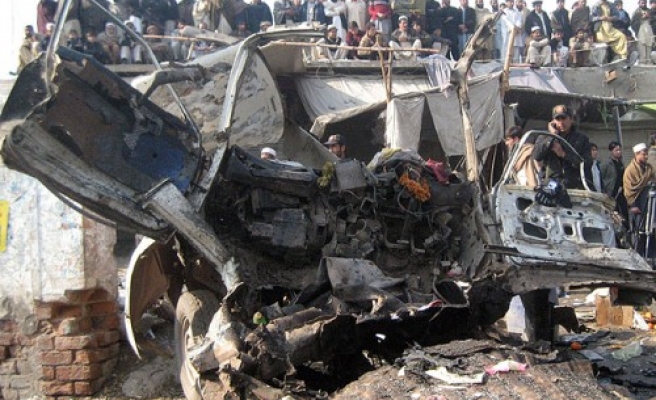 A motorcycle packed with explosives went off outside a mosque frequented by both worshippers in Pakistan's volatile northwest on Thursday, as the government struggled to curb a rising tide of attacks since taking power a month ago.

Two people were killed and dozens were wounded when the motorcycle exploded as people poured out of the mosque in the district of Kohat on Pakistan's first day of the holy Muslim month of Ramadan, police said.

Pakistan's new government has been under intense pressure to tackle the violence. On Wednesday, the president's security chief was killed in a suicide bomb in the port city of Karachi.

No one immediately claimed responsibility for the latest attack.