One person was wounded in the blast. 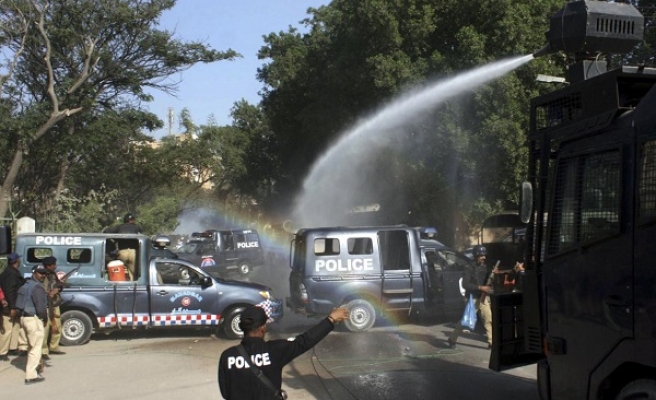 A bomb attached to a vehicle wounded one person in Kabul early on Tuesday, police said, breaking a recent lull in attacks in the Afghan capital.

Kabul had been rocked by a string of bombings by insurgents late last year in the run-up to the withdrawal of most foreign combat troops from Afghanistan after 13 years of war.

A suspected magnetic bomb attached to a 4-wheel-drive vehicle exploded in the east of the city, Kabul police chief Abdul Rahman Rahimi said.

One person was wounded in the blast, Rahimi said, but he did not give any details about the person's identity.

The blast was powerful enough to send a plume of dark smoke into the sky over Kabul.