The blast in the heart of the capital will renew concern about the authorities ability to prevent attacks, particularly in high-security areas. 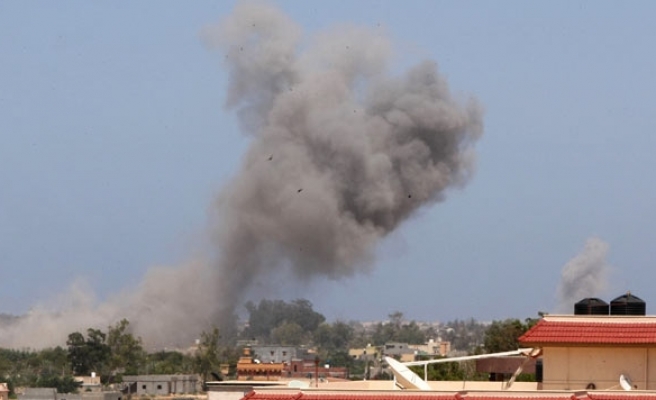 A powerful bomb placed in a briefcase outside the High Court in New Delhi killed at least nine people and injured 45 on Wednesday, a senior official said, prompting the Indian government to put the capital on high alert.

Home Secretary R.K. Singh told CNN-IBN the explosives were placed in a briefcase at the High Court reception in central New Delhi where hundreds of people come through every day to attend court cases.

No one has claimed responsibility for the attack.

Television images showed scores of lawyers in black coats running from one of the main gates of the building. Police cordoned off the area, not far from parliament and the prime minister's office.

"This appears to be a bomb explosion and it is at least a medium-intensity bomb... The site has been fully secured and Delhi has been put on high alert. Whatever precautions need to be taken are being taken," said U.K. Bansal, in charge of internal security at the home ministry.

The blast in the heart of the capital will renew concern about the authorities ability to prevent attacks, particularly in high-security areas.

Several ambulances took away the injured to a nearby government hospital. Fire trucks were also sent to the scene.

"There was a bomb blast where you enter the court... there was panic everywhere. Now we are on the way to the hospital," witness Kriti Uppal told CNN-IBN. "It seems to be very powerful (blast). Seems to be many casualties."

In May, a low-intensity blast outside the same court triggered panic but injured no one.

Near-simultaneous triple bomb attacks in India's financial capital, Mumbai, in July killed 24 people. Police have yet to identify those behind the attacks.