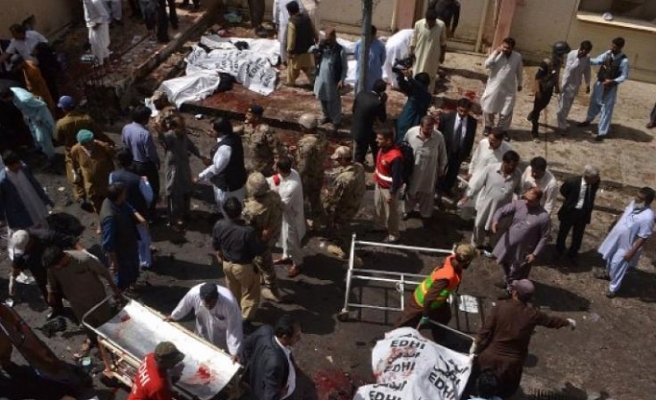 At least 30 people were killed and 40 others injured in a bomb attack in northwest Pakistan on Friday, local media reported.

The injured, some of them in critical condition, were rushed to a local hospital.

Meanwhile, security forces put the security cordon and launched a search operation in the region.

Orakzai district, one of the Pakistan's seven tribal district, has remained a battleground between the army and the Taliban since 2010, which was cleared by Pakistan army following the launch of a full-scale military operation in 2014.