The increasing amount of bribes in Cambodia have impeded business growth for small and medium size businesses. 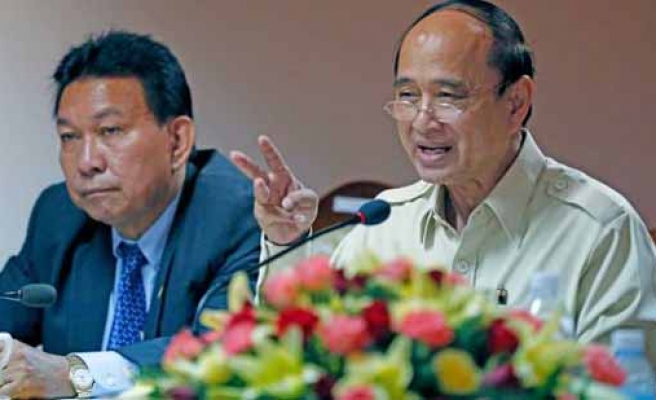 The progression and growth of small and medium enterprises (SME) in Cambodia continues to be impeded by corruption, according to a report released Wednesday.

Forty percent of SME owners interviewed for the Transparency International Cambodia report said they had had to pay “unofficial fees” to officials who were inspecting their businesses, while 48 percent paid such “fees” when they were registering the companies.

“In order to have peace, one needs to share his meat with the tiger,” stated one respondent, using a Khmer expression to describe such payments.

The fees have been blamed on low salaries, a lack of law enforcement and a poor judicial system.

Cambodia is ranked 135th out of 189 countries - ranked on the difficulty of doing business - and 184th in terms of starting up a business there, according to a separate report by the World Bank.

TI's new report on corruption perceptions by SMEs found that among 100 business CEOs, 57 percent said corruption was one of the key external factors affecting their businesses.