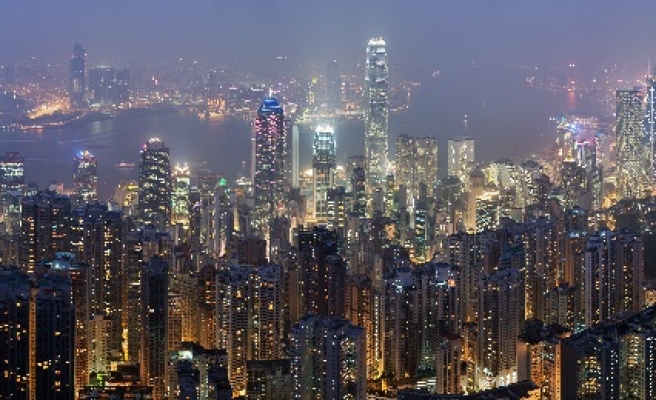 The British parliament has rejected Chinese government calls to halt an inquiry into Britain's relationship with Hong Kong, a senior lawmaker said on Tuesday, as diplomatic tensions over the former UK colony worsened.

Both the Chinese ambassador to Britain and the National People's Congress Foreign Affairs committee have expressed their concerns to Britain over the inquiry.

But Richard Ottaway, the chairman of the British parliament's Foreign Affairs Committee, said members of parliament wouldn't be heeding the Chinese calls.

"We are not stopping the inquiry. We met yesterday afternoon and decided to continue," Ottaway told Reuters.

His committee launched an inquiry in July to examine how China and Britain's joint declaration on the transfer of sovereignty over Hong Kong to China was being implemented.

Britain handed Hong Kong back to China in 1997 under a 1984 agreement that provided for Hong Kong to keep its wide-ranging freedoms and autonomy under the "one country, two systems" model. The city had never been fully democratic during 150 years of British colonial rule.

On Sunday, China's parliament rejected demands for Hong Kong's next leader to be freely chosen in 2017, leading scores of protesters to take to the streets.

"This is not interfering in the internal affairs of China, that would be completely inappropriate."

When asked about the matter, a spokesman for China's Foreign Ministry made it clear on Tuesday that Beijing was unhappy about the British inquiry.

The Chinese embassy in Britain could not be immediately reached for comment.