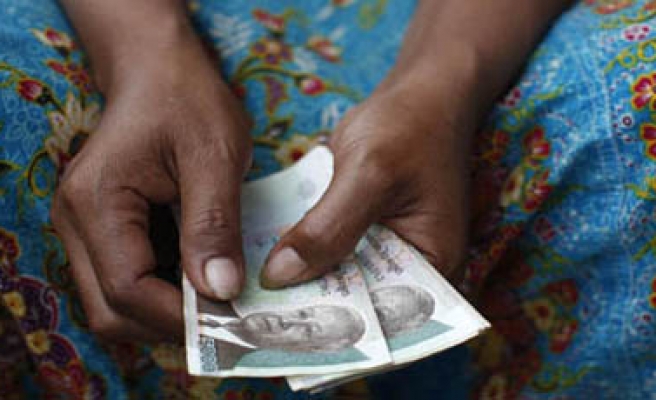 Cambodia, a country whose official religion is Buddhism, but which has a sizeable Muslim minority, is considering the possibility of having interest free finance in its country-wide microfinance initiatives as an alternative to conventional loans according to a report in the Gulf times.

A group of panellists  have siad that interest free microfinance can be seen as a “hybrid solution” that combines social and ethical principles of interest free finance with microfinance’s efficiency in reaching out to the poor. At the same time, it is  aimed at the welfare of the participants rather than just at accumulation of wealth for those who provide the financing.

The interest-free microfinance covers financing mainly through endowment funds to which people contribute out of charity.

“Therefore there is no cost of capital,” Alhabshi said, “and cost of operations can be very low.”

In addition, interest free microfinance in Cambodia could help establish and financially strengthen small and medium business ventures of Cham Muslims, which, in turn, could eventually become interesting for intersest free banking in Southeast Asia and the Middle East once they have reached a critical size.

For the greater population, interest free microfinance could be simply seen as – religiously neutral – “ethical financing solution,” a strategy that has been successful in Indonesia and Malaysia, the conference suggested.