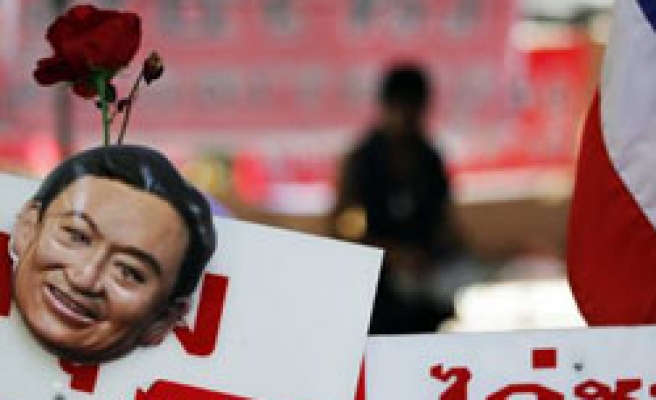 Thailand and Cambodia recalled their ambassadors from each others' countries on Nov. 5 after Cambodia appointed Thaksin an economic adviser in late October, a move that heightened tension between the neighbours.

"They have announced that they do not have any more ties with Thaksin so our condition to hold back a diplomat has ended," Thai Foreign Minister Kasit Piromya told Reuters.