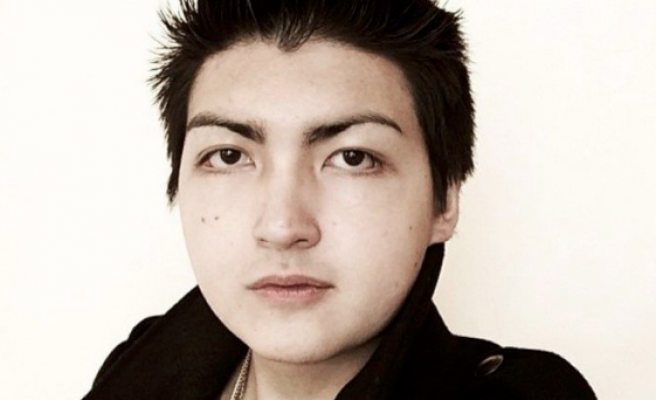 A Canadian man entered a guilty plea Tuesday to various charges stemming from a massive breach at Yahoo that U.S. authorities said involved at least two Russian spies and more than half a billion user accounts.

Karim Baratov, 22, who agreed to forgo extradition proceedings after he was arrested in Hamilton, Ontario in March and went to the U.S. to face nine charges, appeared in a San Francisco court Tuesday.

He pleaded guilty to one count of conspiracy to commit computer fraud and abuse and to eight counts of aggravated identity theft.

U.S. authorities referred to Baratov as a “hacker-for-hire” and said the Canadian was paid by members of Russia’s Federal Security Service to hack more than 80 Yahoo user accounts and commit economic espionage.

Baratov was charged in March along with Russian agents Dmitry Dokuchaev and Igor Sushchin, and a third Russian, Alexsey Belan. The information stolen was used to spy on Russian and American government personnel, Russian journalists, financial services employees and other private businesses, U.S. authorities said.

There is no extradition treaty between America and Russia, so it may be that the three Russians charged will never appear in a U.S. court.