A car bomb killed a district chief in eastern Afghanistan as he entered a provincial headquarters, but the governor escaped unhurt, officials said. 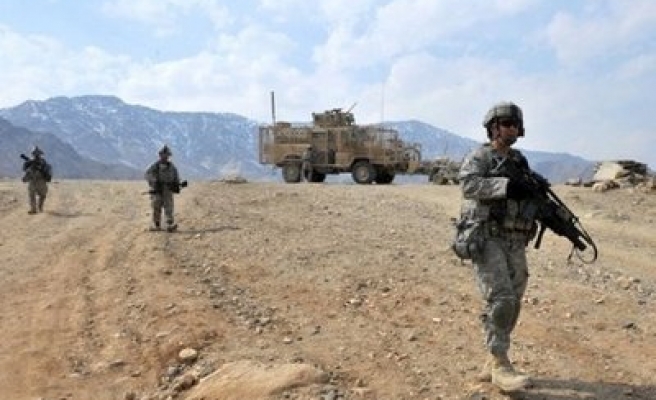 A car bomb killed a district chief in eastern Afghanistan on Monday as he entered a provincial headquarters, but the governor escaped unhurt, officials said.

The attack in the heart of Jalalabad, the capital of Nangarhar province, happened during the morning rush hour as the chief of Lal Pur, a district of the province, drove into the provincial governor's compound.

"It looks like the explosives were placed inside the district chief's car. We are still investigating. The district chief was killed and four others were wounded," Ahmad Zia Abdulzai said.

Earlier, an army official said the attack had been carried out by a suicide bomber.

Flames could be seen rising from the site of the blast and security forces had cordoned off several roads leading to the area in the city, which lies near the border with Pakistan.

On Sunday, five campaign workers for a candidate in next month's poll were killed by unknown gunmen. Four candidates have also been killed in recent weeks, drawing sharp criticism from the United Nations, which is assisting with the election.