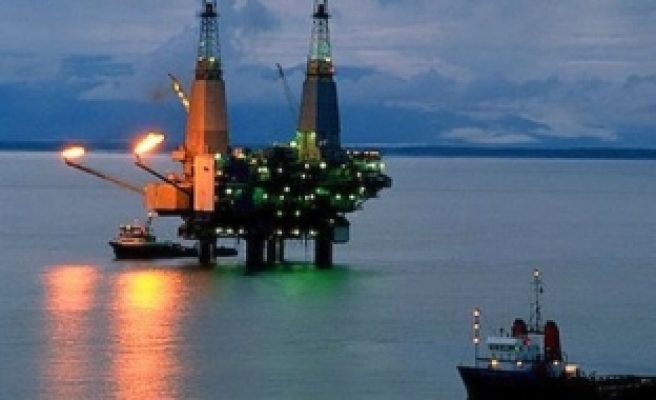 Baku is hosting the 33rd session of the working group on Wednesday on defining the Caspian Sea legal status at the level of deputy foreign ministers from five Caspian states including Azerbaijan, Kazakhstan, Russia, Turkmenistan and Iran. Azerbaijani Deputy Foreign Minister called on the Caspian states to continue work on ratification of the agreement on cooperation in the sphere of security adopted at Baku summit.

According to Khalafov, several issues still remain open in defining the status of the sea and in particular, division of the sea and ecological issues. The finalisation of the draft agreement on the use and protection of biological resources of the Caspian Sea is an important issue for the Caspian countries, the diplomat said.

International cooperation in the Caspian Sea is being developed with the participation and an initiative of all the Caspian countries. All economic projects implemented in the region serve the interests of the people.

The Caspian littoral states (Azerbaijan, Kazakhstan, Russia, Turkmenistan and Iran) signed a Framework Convention for the Protection of the Marine Environment of the Caspian Sea in November 2003.

In July 1998, Russia and Kazakhstan signed an agreement on the delimitation of the northern part of the Sea in order to exercise sovereign rights for subsoil use and in May 2002, a Protocol to the Agreement.