Monitors said the number of accidents and deaths had risen since 2013 as a result of unsafe working conditions in the world's seventh-largest cotton producer. 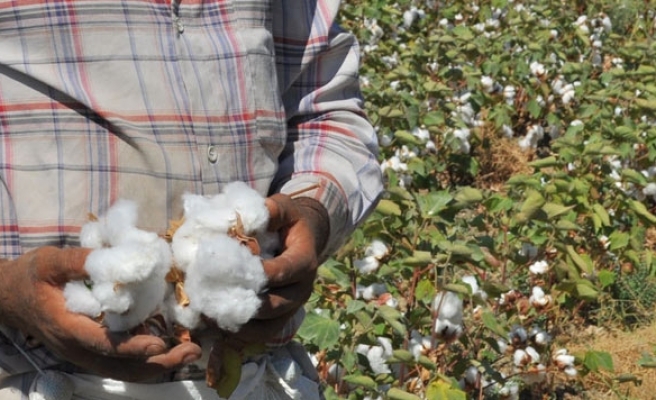 Uzbekistan forced millions of children and adults to work in its cotton harvest this year, resulting in deaths, harrassment and extortion, a report by a human rights group said on Friday.

The Uzbek-German Forum for Human Rights said the government used fewer children than in 2013 to pick this year's cotton but had used more adults instead, including teachers and doctors.

"Reducing the number of children in the fields by forcing more adults to work against their will is not sufficient. The government needs to dismantle the forced labour system."

Uzbeks worked long hours in the fields, often starting before 8 a.m. and in some cases toiling into the night for a nominal payment of 200 to 250 soum (about $0.07 to $0.08) per kilogram of cotton gathered, with fines imposed for not meeting quotas.

Monitors said the number of accidents and deaths had risen since 2013 as a result of unsafe working conditions in the world's seventh-largest cotton producer. Numerous vehicle crashes occurred while bringing workers to the fields or transporting cotton.

Seventeen people died in this year's harvest, six more than last year, the group said in its preliminary investigation, which will be followed up with a full report next month.

More teachers than ever were forced to work the harvest, the report found. In schools across the country, at least half of all teachers were absent from classrooms, leaving schools severely understaffed and depriving children of their education.

Health services also suffered. One clinic in the western province of Khorezm, normally staffed with two doctors and 13 nurses, had to be run with only one doctor and one nurse during the harvest as the rest of the staff were forced to pick cotton.

No doctors were at work in a district hospital, with only a sign "All at the cotton harvest" greeting patients.

People who could not or did not want to harvest cotton had to pay for replacement workers at a cost of more than $200 per month, the report said.

Uzbekistan ratified the ILO's Worst Forms of Child Labour Convention in 2008 and approved a national programme to eliminate child labour.

This year, Uzbekistan - with assistance from the ILO - conducted its own monitoring of efforts to eliminate the use of children under 18 to pick cotton following a recommendation from the watchdog.