Chile mine collapse leaves around 30 trapped

Authorities had no details about the health of the trapped miners. 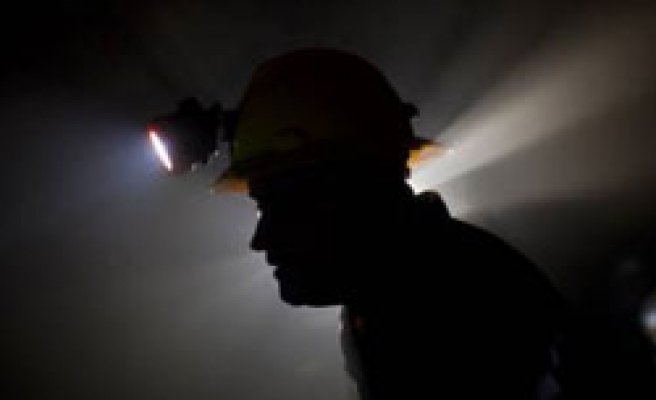 The collapse of a small mine in northern Chile left around 30 miners trapped late on Thursday, though they could have taken refuge in an underground shelter with oxygen and food, authorities said.

Firemen and rescuers rushed to the mine located 50 miles (80 km) from the northern city of Copiapo, but authorities had no details about the health of the trapped miners.

The region's superintendent Ximena Matas told a local radio miners could have huddled in a shelter inside the mine with enough oxygen and food "for them to last for some time."

Emergency officials said that the cause of the accident was unknown and that difficult access to the mine had complicated rescue efforts. It was not immediately known who was the owner of the San Esteban mine.

Local media said it was a small copper and gold operation.

Chile is the world's top copper producer, but serious mining accidents are uncommon in an industry closely monitored by authorities.

A mine blast at a small coal mine in Colombia killed some 70 miners in June.