A senior Chinese official has accused the Dalai Lama of a "dual betrayal" of his country and faith, state media reported Wednesday. 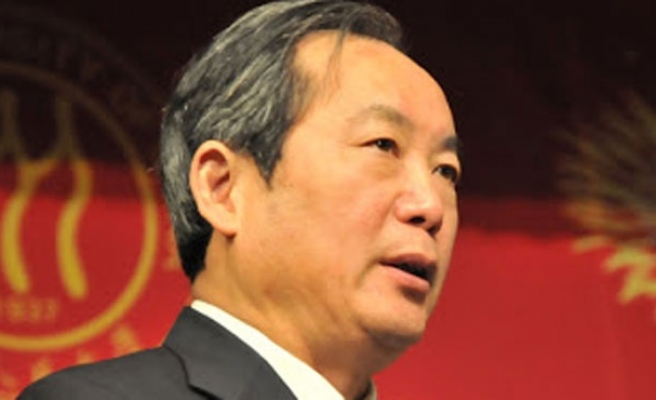 He claimed fewer world leaders had met the Dalai Lama in recent years due to Tibetan development and stability and a rise in living standards, which were making the Nobel Peace Prize laureate increasingly unpopular on the world stage.

Zhu’s comments follow an attack by Padma Choling, governor of the Tibetan region, in which he accused the Dalai Lama of “blasphemy” over his comments on his successor.

Tibet’s prime minister-in-exile, Lobsang Sangay, reacted by comparing the selection of the next Dalai Lama by the Communist Party to former Cuban leader Fidel Castro choosing the Pope.